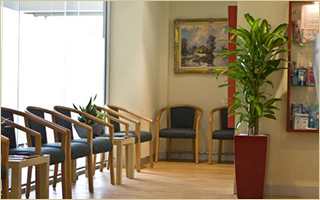 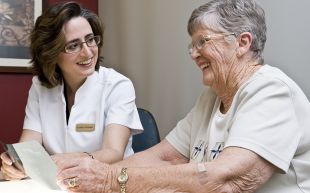 For people who've lost teeth, this is one of the most exciting innovations in dentistry today Implants can almost literally give you back your teeth and a great smile Less invasive than a... 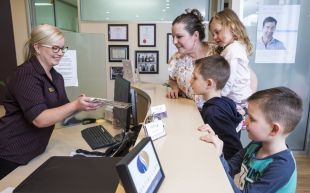 At what age should a child make his or her first trip to the Dentist?

About the two years old is a good age for this As well as enabling a check up that teeth are forming and breaking through the gums as they should...

Learn more
About Us > Our Story 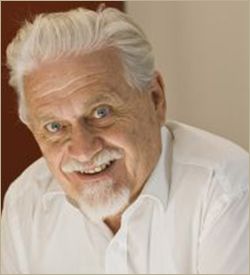 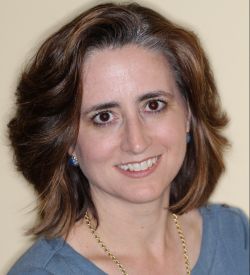 1969 was a momentous year for Practice Founder, Dr Karl Skopal, as he describes here:

“I had just left a dental practice at Woomera after 6 years and set up a new practice in my first house in Para Hills.

"Newlywed, our son was born later that year at about the same time that Ingle Farm Kmart (the first Kmart in South Australia) was being built in the middle of a large sheep paddock.

“I was fortunate enough to gain a tenancy within the shopping mall and watched as the foundations were laid and the Ingle Farm Shopping Centre took shape. Built by the legendary entrepreneur of shopping centres, Mr Jack Weinert, he extended it twice over the years until he finally sold it.

"The new owners added more shops around the Food Mart. All the suburbs around expanded with new housing in Ingle Farm, Para Hills, Valley View, Para Vista and Walkley Heights and as the suburbs expanded, so did the practice.

“Eventually, the original surgery premises that had served us so well for 37 years became far too small to cope with increasing demand.

"In 2006, we took the opportunity to relocate to new premises, with modern equipment, and a more efficient layout in a prime position at the Northern entrance to the shopping centre.

"The spacious surroundings made it a pleasure to come to work.”

After working in the practice for 16 years, Dr. Skopal’s daughter Dr. Angela Schuurmans became a partner in July 2010. When Dr. Skopal retired, Dr Schuurmans took over as Practice Principal.

From the start, Ingle Farm Dental has kept up-to-date with changes in dentistry: in equipment, materials, techniques and infection control. Over the years, many fine dentists, receptionists and dental assistants have rendered exceptional care and maintained high ethical standards of professional service within this practice.

This is a tradition Dr Schuurmans and her team are proudly continuing. Regardless of their role, each team member strives for excellence in dentistry through continual development of their skills and the application of the highest standards of service to our patients.